“Leather & Laces” BIG GAME LIV party has proven to be the hottest, and chicest place to be during Big Game Weekend year after year (17 years in a row)!

Fashion, style and sexiness are the theme of this party; where the cool, trendy, rich and famous flock to enjoy incredible entertainment, hand-rolled Sushi, exquisite bottle service, sponsored bars with ultra premium liquors and champagne, as well as trays of delectable hors d’oeuvres and desserts.

With amazing Supermodel and A-List Hosts, and a bevy of Hollywood celebrities and athletes as guests every year….. It is a proven fact; “Leather & Laces” represents all that it is meant to be: glamour, glitz and excitement!

Along with a large guest list of Hollywood Celebrities, Professional Athletes from NFL. NBA. MLB , etc., and World Class Supermodels also add to the well deserved hype of the Party. 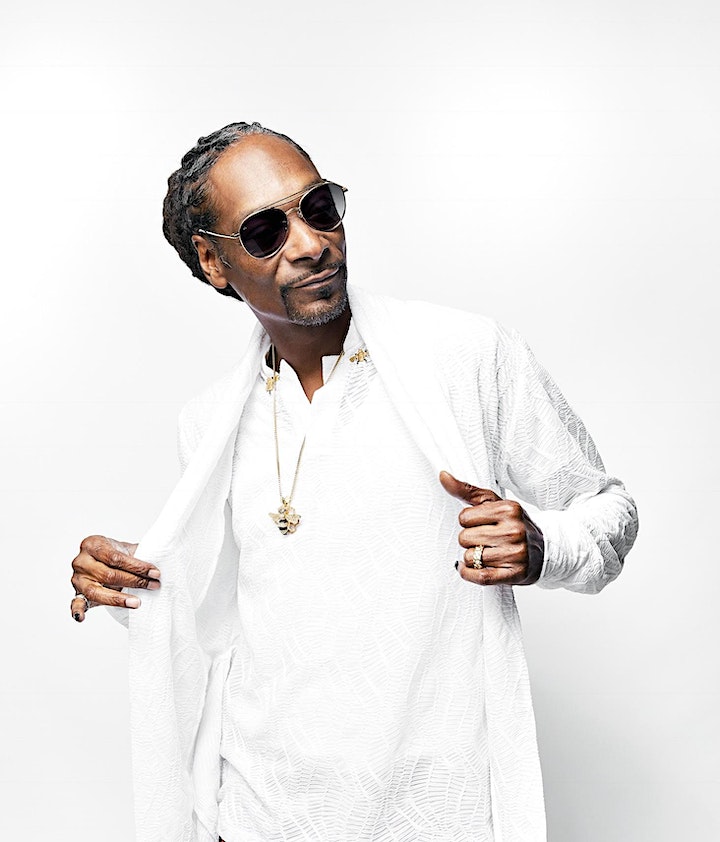 Calvin Cordozar Broadus Jr. ,known professionally as Snoop Dogg, is an American rapper, singer, songwriter, producer, media personality, entrepreneur, and actor. His music career began in 1992 and has since sold over 23 million albums in the United States and 35 million albums worldwide.

His second album, Tha Doggfather , also debuted at number one on both charts, with “Snoop’s Upside Ya Head” as the lead single. The album was certified multi- platinum.

In 2016, the night before WrestleMania 32 in Arlington, Texas, he was inducted into the celebrity wing of the WWE Hall of Fame.

On November 19, 2018, Snoop Dogg was given a star on the Hollywood Walk of Fame. 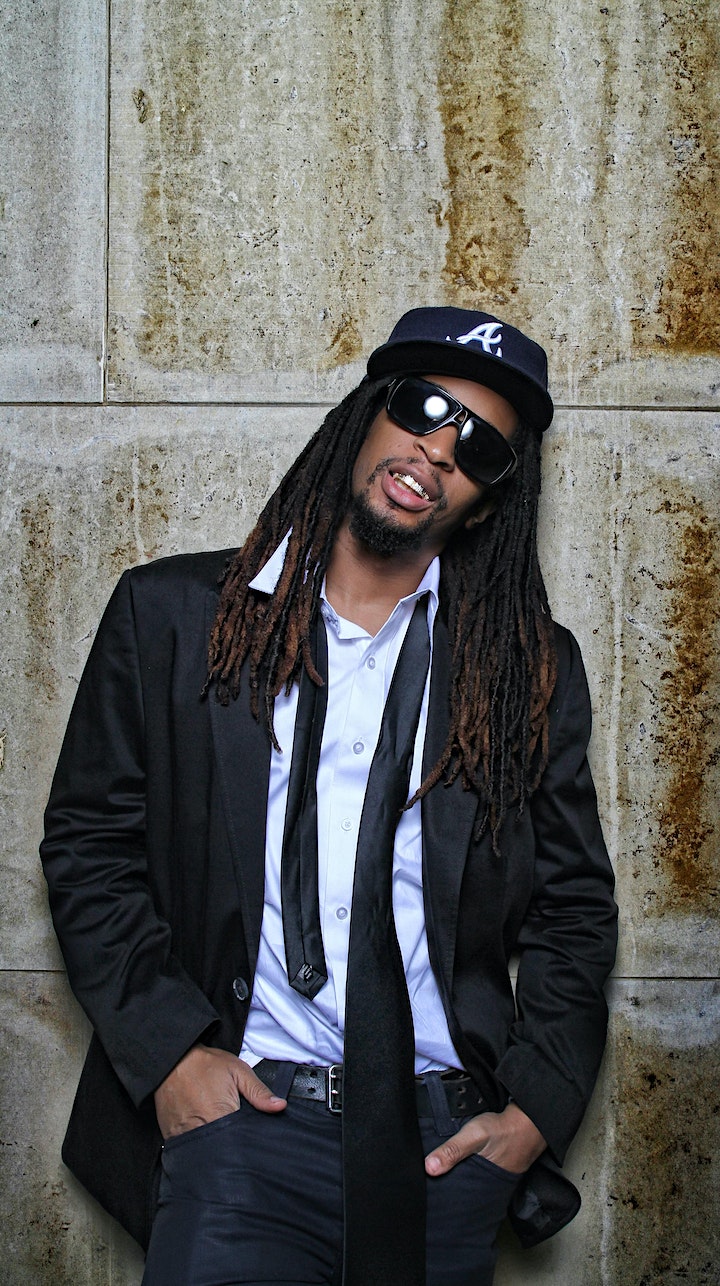 For the last decade plus,… the words “Yeah,” “Ok,” and “What” have been synonymous with multi-platinum, Grammy award winning artist Lil Jon., Lil Jon proved he’s a powerhouse artist teaming up with DJ Snake for their smash hit “Turn Down For What,” which created a massive worldwide craze.

The string of hit songs haven’t stop after that including “Bend Ova” feat. Tyga, “Prison Riot” with Flosstradamus, “Get Loose,”, “Live The Night,” with Hardwell and/“Savage,” with Borgeous.

LiL Jon also continues to be a master at marketing as evident by being tapped by companies susch as Hotels.com, Jimmy Johns, Bud Light. Oakley, Don Julio tequila and SOL headphones. His marketing chops came in helpful when casted on NBC’s primetime show/Celebrity Apprenticequickly becoming a fan-favorite nationwide. Known best for his role in creating and popularizing the lifestyle known as Crunk. Jon helped usher the word ‘Crunk’ not only a national scale, but worldwide. The Merriam-Webster Dictionary added the word into their book in 2007.