For the past few years, The Maxim Big Game Experience has been on of the top must-attend Super Bowl parties that takes place Big Game Weekend. The Maxim Super Bowl Party has become a staple event held during the NFL’s Super Bowl Weekend. Each year, Maxim continues to turn it up a level year after year, transforming the night into an unforgettable, immersive experience that will be remembered by all party-goers for the following years to come.

The Maxim Desert Nights – Big Game Weekend 2023 Experience will feature a curated theme that truly captures the hosting city of Phoenix and the surrounding areas. Always known for being held at unique venues, Maxim’s Big Game Weekend will be hosted this year at the Southwest Jet Center in Scottsdale on Saturday, February 11, 2023. Celebrities, athletes, models, influencers, and executives from all walks of life will come together for this VIP Event to celebrate the intersection of sports, nightlife, fashion, art, and music.

Heidi Klum, Jeremy Renner, Dak Prescott and Ashley Greene were among the celebs, athletes, models and VIPs who attended the best parties of Super Bowl weekend.

MaximBet at the Market and Maxim Electric Nights took place Feb. 11-12 at City Market Pavilion in downtown L.A. Both events were powered by DIRECTV, produced by unKommon Events and featured high-octane performances from some of the biggest names in music. 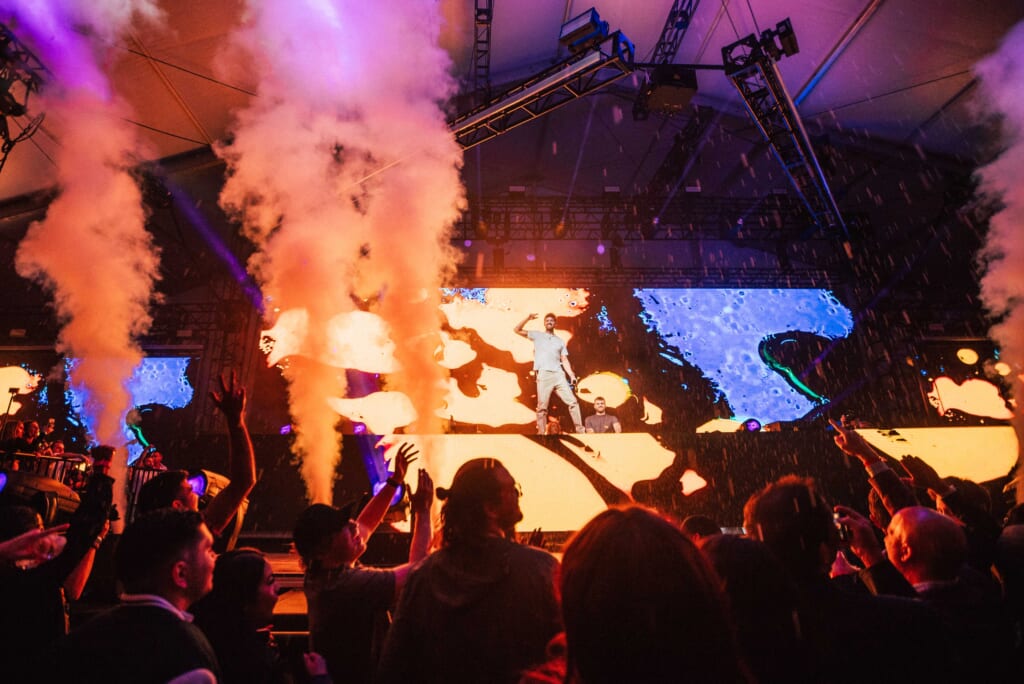 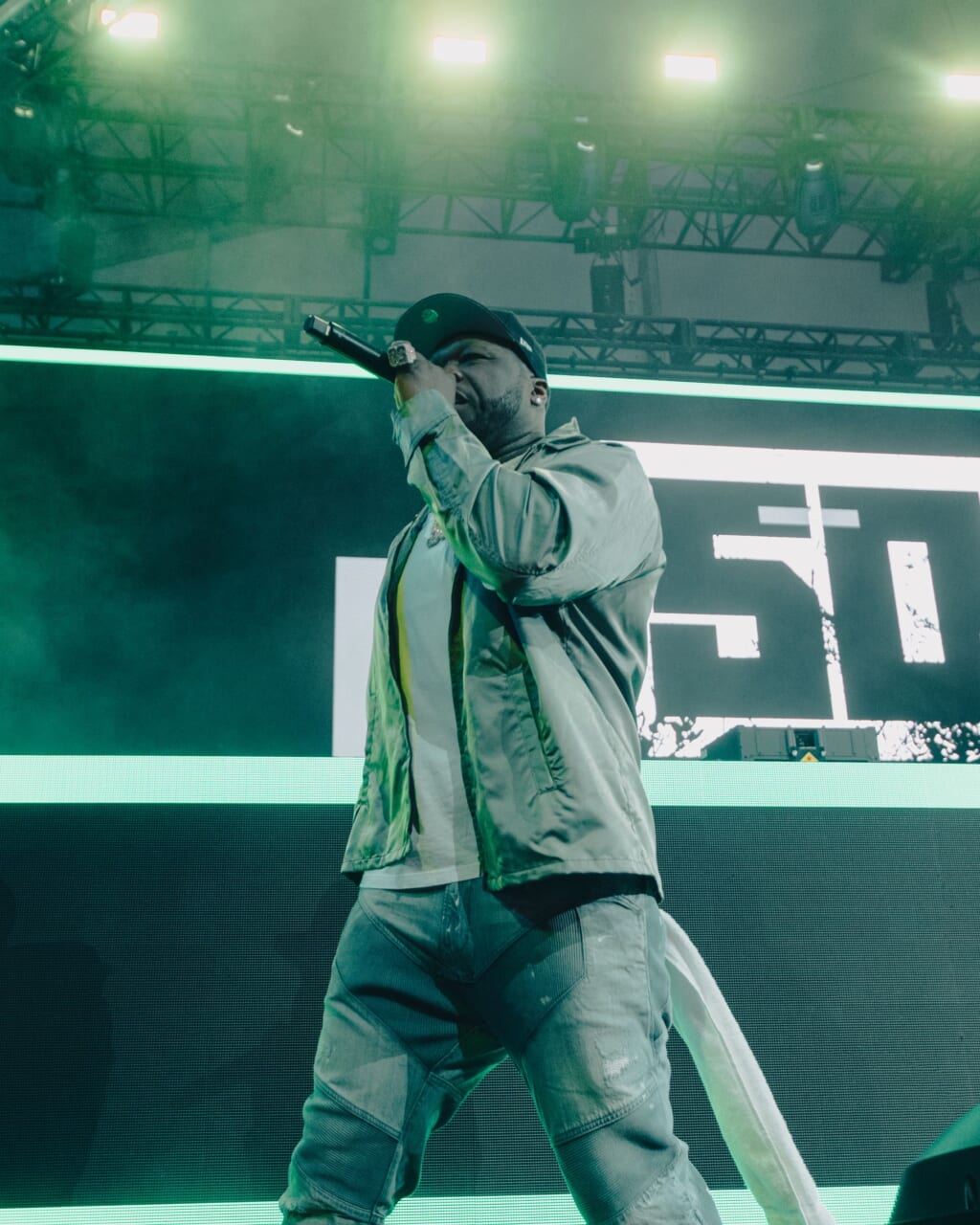 DIRECTV surprised partygoers with interactive moments throughout the venue and unveiled the DIRECTV Backstage Lounge, an exclusive space for 300-plus VIP guests, with catering by elite eatery Cipriani.

“The blending of sports and entertainment was on full display at the MaximBet Music at the Market and Maxim Electric Nights parties as fans were surrounded by celebrities and athletes while being entertained by some of the greatest musical performers in the world,” said MaximBet CEO Daniel Graetzer. 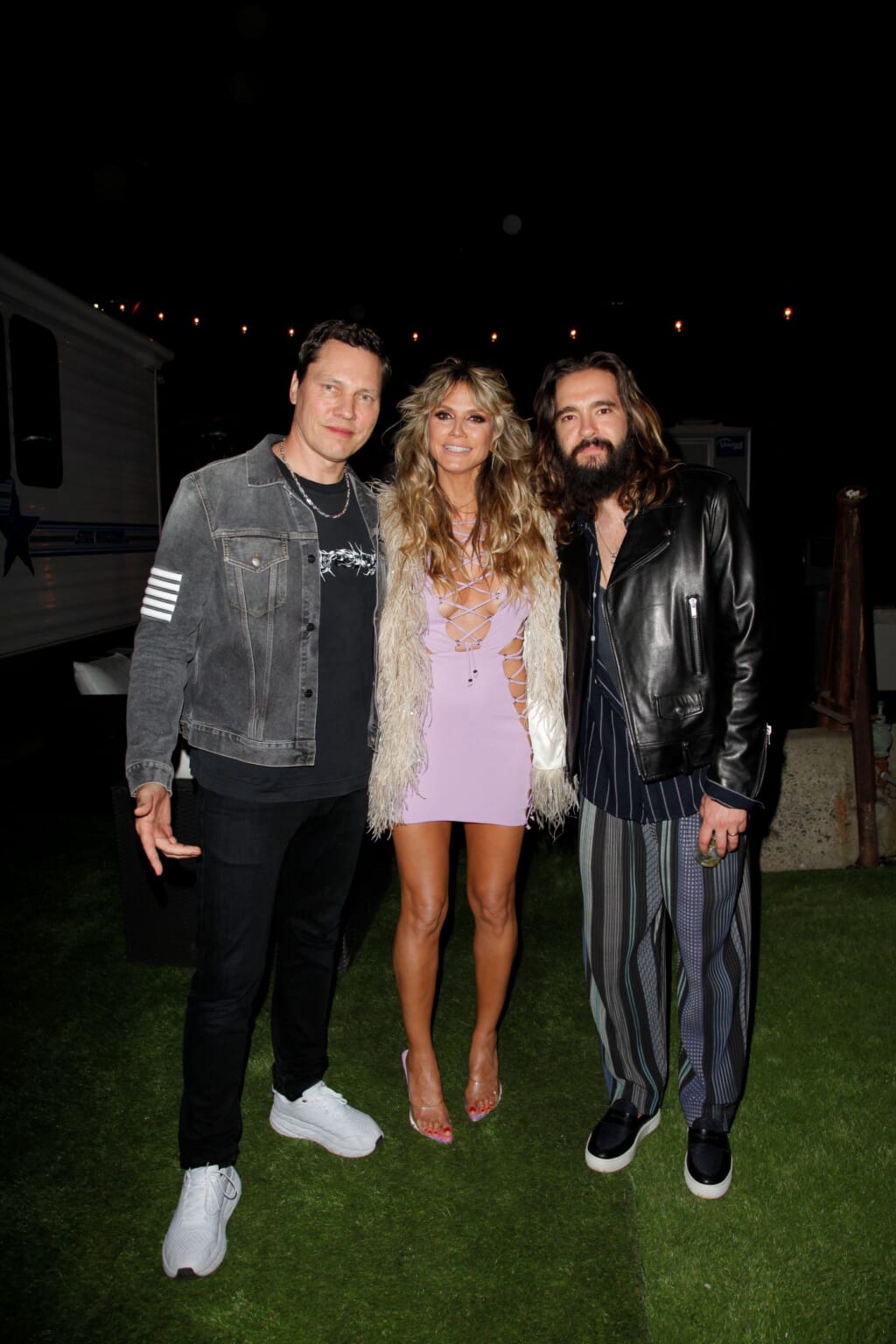 “Everyone wants to be closer to the action, to receive that rockstar treatment, and these events definitely delivered that each night. Plus, 10 lucky fans went home winners of rare NFTs that allow them to do it again and again for the rest of their lives. We couldn’t be more proud of the way this set up our sportsbook for success as we rollout across the country this year.”

BMW supplied a range of luxury vehicles for VIP usage and the all-new BMW iX was on display at both events, showcasing the only iX currently available in the U.S. 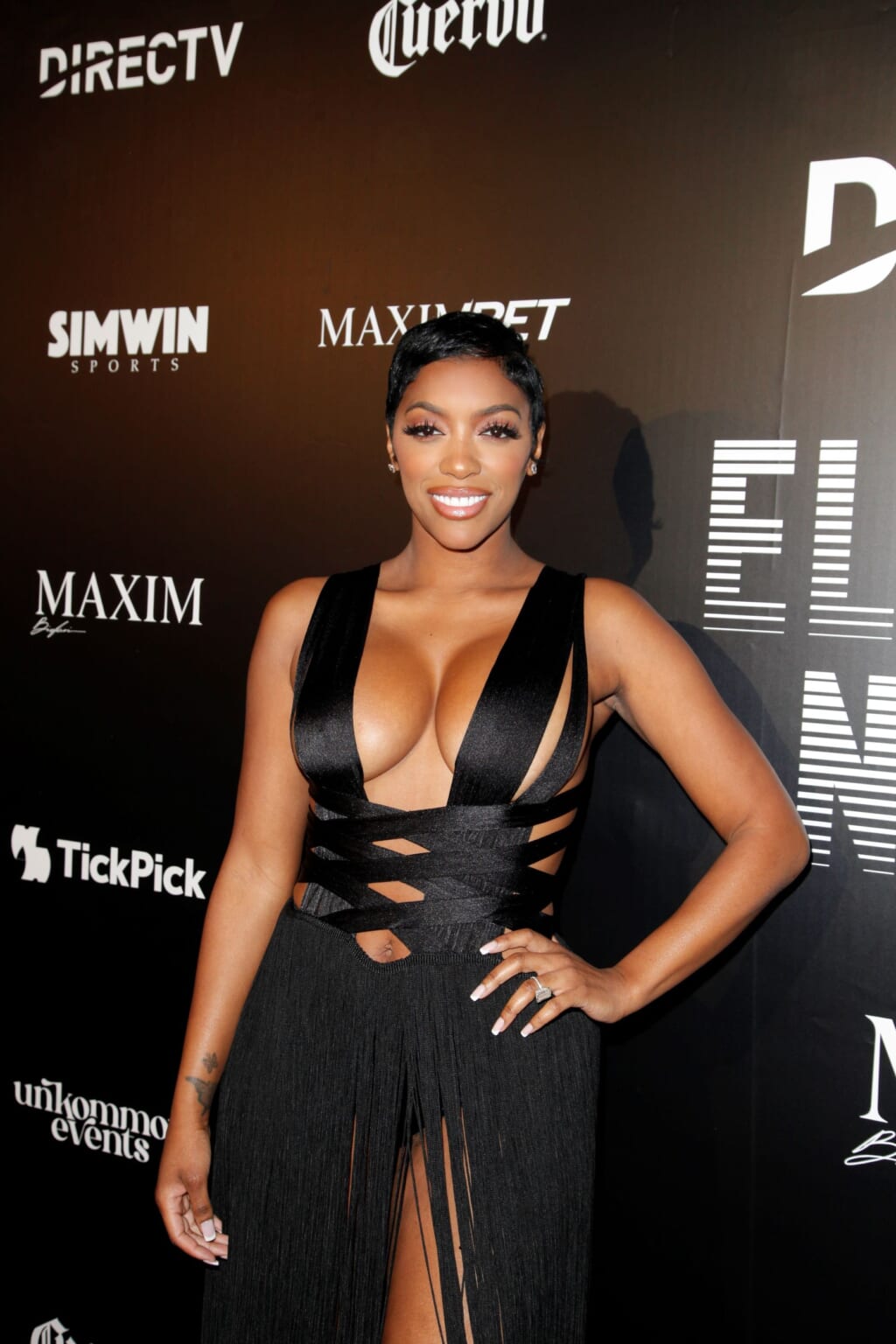 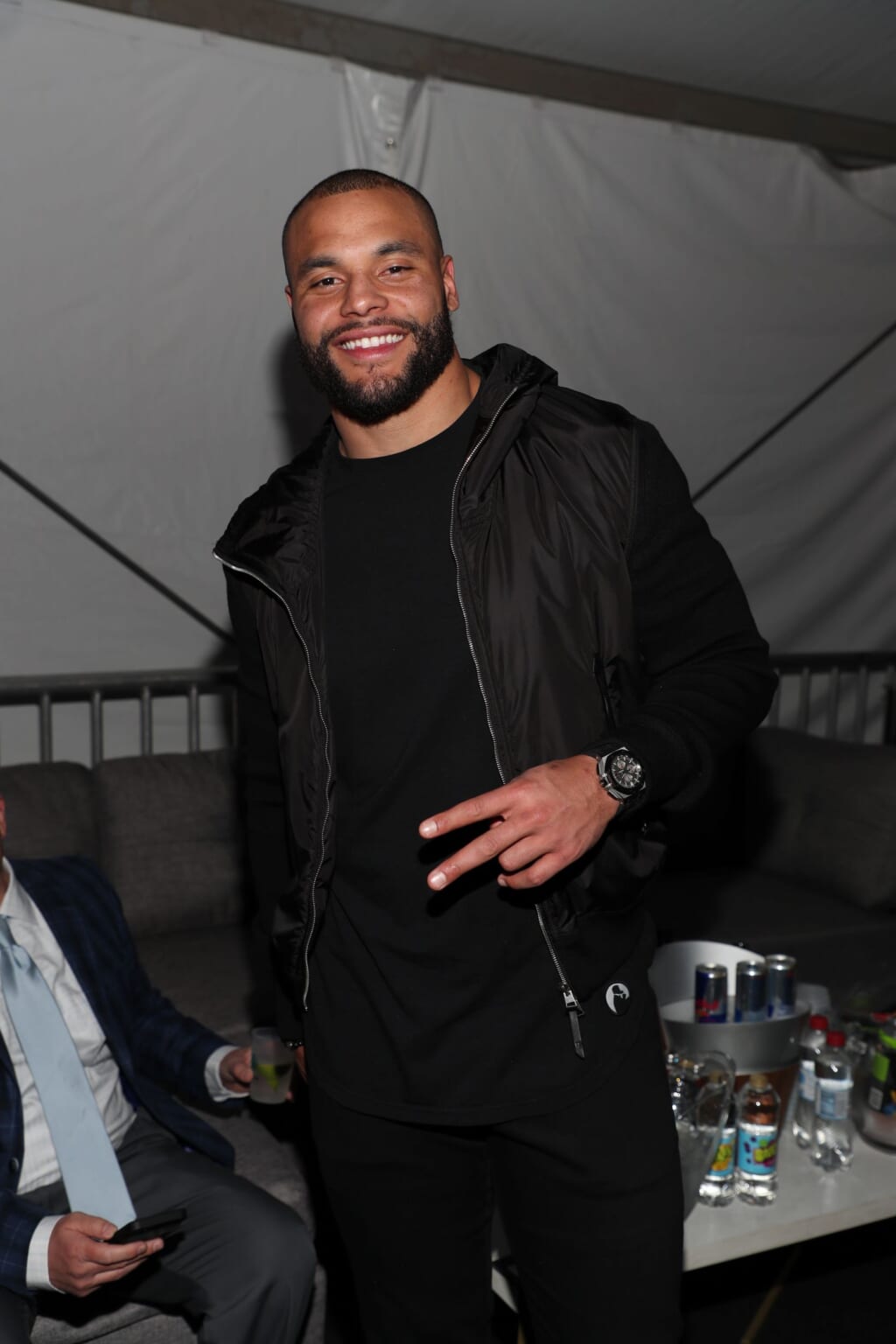